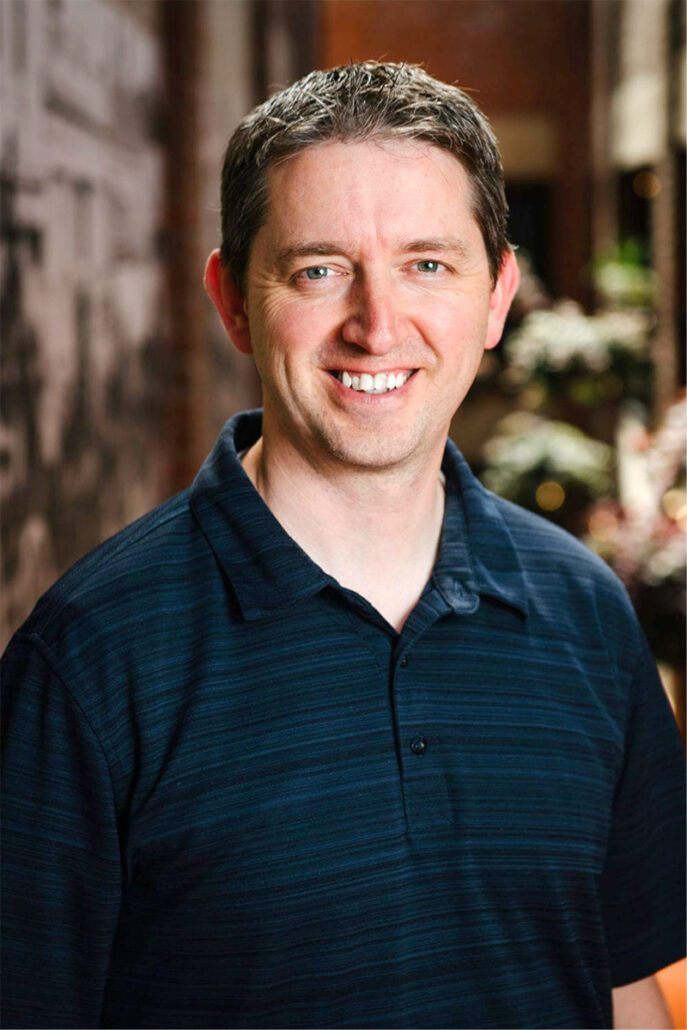 Chad spearheads all financial and operations effort for SEARCH Group Partners (SGP). Chad joined SEARCH Group Partners as Chief Financial Officer and Chief Operating Officer in 2016. Previously, he provided accounting and consulting services to various companies as the Founder of Acreal, from 2014 to 2016. During which time, Chad also provided consulting services to SGP.

Prior to Acreal, Chad served four years as the Chief Financial Officer for Track Group, Inc., a publicly traded company (ticker symbol “TRCK”) from 2010 to 2014, which provided electronic monitoring services as a lower-cost alternative to incarceration. Before his appointment as CFO, he served as Track Group’s corporate controller from 2001 through 2010. Additionally, he served as Track Group’s corporate secretary from 2010 to 2011.

From 1992 to 1996, Chad worked in the banking industry with Universal Community Credit Union where he supervised teller and member services employees.

“I feel blessed to have the opportunity to work with such talented and caring individuals.” Chad said.

Chad received a Bachelor of Science Degree in Accounting from Brigham Young University.

Chad resides in Lehi, UT with his wife, three kids, and their dog Bandit. He enjoys traveling and even lived in Spain for a few years. Chad is a certified whitewater rafting guide and loves competitive sports.