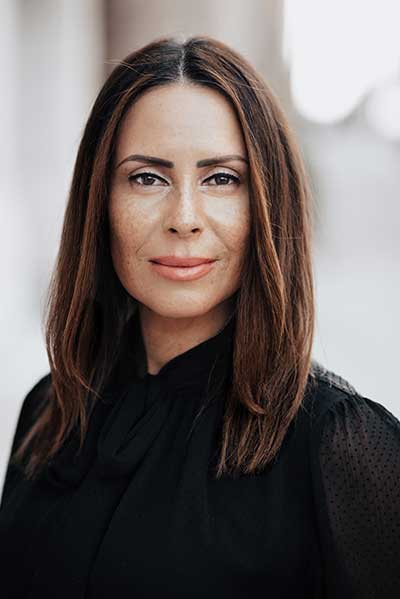 Robyn is an accomplished professional with 15+ years of experience specializing in operations, business development and strategic partnerships, having worked with startups, medium-sized businesses, as well as large corporations. Most notably, in 2017 she was hired as Director of Operations at the Impact Hub Salt Lake, one of the city’s first co-working spaces. Within her first six months, she increased revenue by 60%, achieved 100% occupancy, and negotiated an exclusive partnership with Slack to do an experiential marketing campaign in Q4 of 2017.

Robyn has also been involved in the women’s advocacy space for over a decade. In 2008, she was one of the first Executive Director’s for Girls in Tech. Then in 2010 while living in Brazil, she launched her own women-focused platform, one of the first of its kind that highlighted key female executives and entrepreneurs in Sao Paulo’s growing startup community. Upon moving to Salt Lake City in 2014, Robyn was one of the first executive committee members for Womenpreneurs, and during her time at the Impact Hub Salt Lake, she produced Women’s Week two years in a row featuring prominent women across the Salt Lake Valley in the areas of business, tech, politics and entrepreneurship.

Originally from Toronto, she has lived in two continents, three countries and seven cities over the course of 25 years, bringing a unique and dynamic perspective to managing and growing businesses, as well as the importance of community.

In her spare time, you can find her in the gym, camping somewhere in the Intermountain West, and spending time with her furry daughter Asia and her husband Todd.